WWF Zimbabwe country director, Dr Enos Shumba has highlighted the need to develop an all-inclusive national wetland strategy, generate information and raise awareness on wetlands for various stakeholders and pilot the implementation of a multi-stakeholder integrated wetland management plan at a selected Ramsar site.
He also called for transparent and coordinated enforcement of wetland legislation and practices that minimize conflicts between enforcement agencies and competing sector interests.

Speaking during a virtual commemoration to mark World Wetlands Day, Dr Shumba said: “Legislation governing the use and management of Zimbabwe’s wetlands is comprehensive and compares favorably with that of other nations. However, there is limited enforcement of existing legislation and presence of non- punitive fines. There is also limited coordination in the formulation and enforcement of wetlands legislation such as the Environmental Management Act, the Urban Councils Act and the Town and Country Planning Act contributing to conflicts between implementing agencies.”

He suggested the establishment of an independent environmental court that could give the public redress against transgressions on wetlands in particular and the environment in general.

The WWF Zimbabwe country director said it was critical to bring the private sector on board and proposed the provision of incentives such as tax relief or rebate to companies that implement and support environmentally sustainable projects.

World Wetlands Day is commemorated annually on 2nd February to raise awareness about the importance of wetlands.  This year's theme is 'Wetlands and Water'. According to UNESCO, this theme has been adopted to highlight the “importance of wetlands as a source of freshwater” and encourage “action to restore them and stop their loss”. 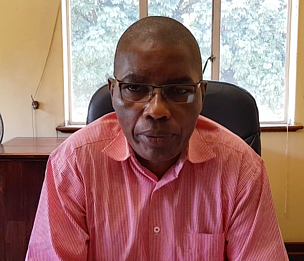 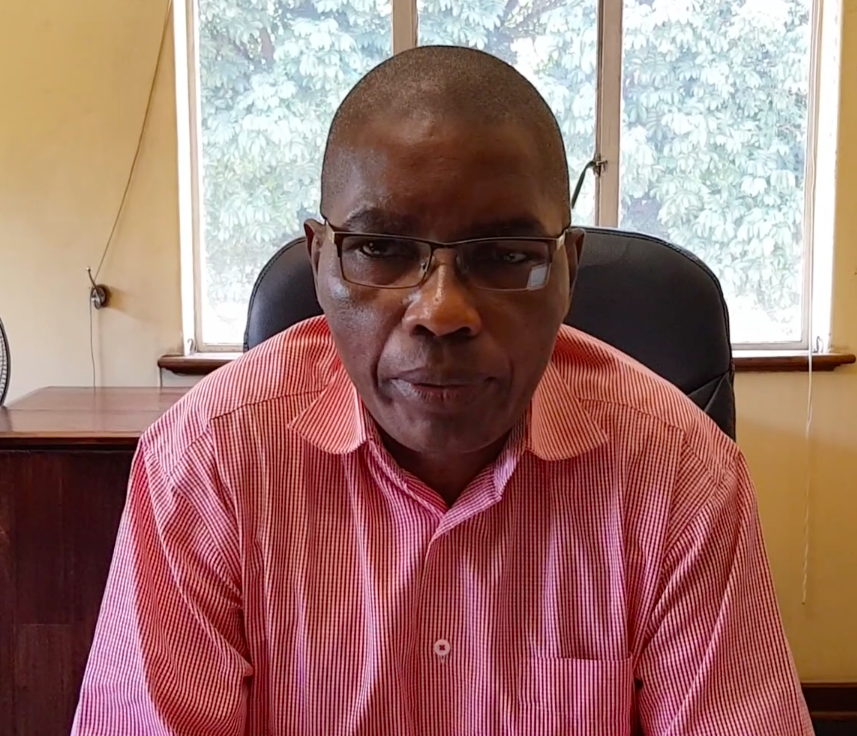